Ever since the alliance of 6 Schilling lines with different coat-of-arms in Breslau (now Wroclaw) on 15th August 1556, including the ancient noble line of Schilling von Lahnstein from the Central Rhine area which died out in 1608, there has been a family association which was resurrected as the "Association of the House of Schilling" in 1924 and entered in the Association Register at the Local Courts of Dresden and Breslau in 1927.

Since 1954 (when it was re-formed and entered in the Association Register at the Local Court of Niederlahnstein), it has consisted of the "Western Branch", which abandoned the hereditary title in the 16th  century, the Barons von Schilling as the "Eastern Branch" and finally the Freiherren Schilling v. Canstatt as the "Southern Branch". 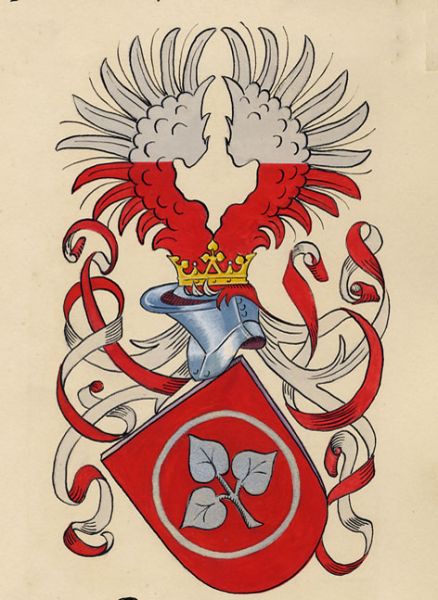 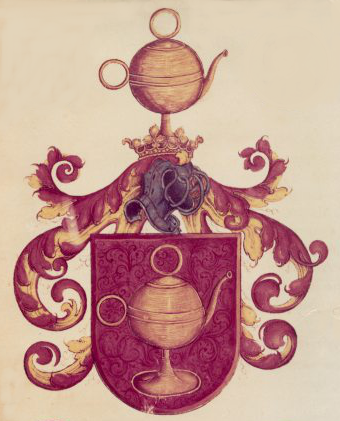 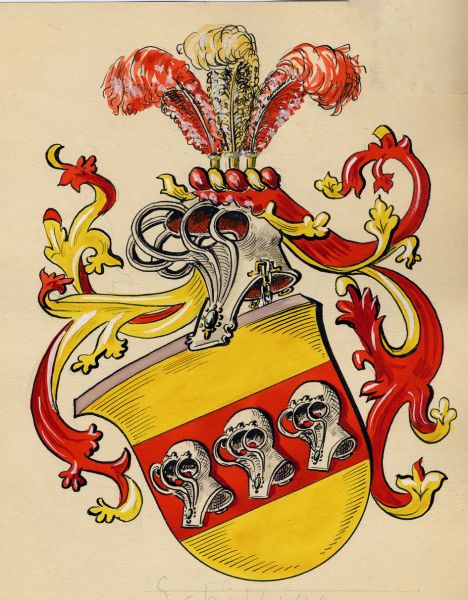